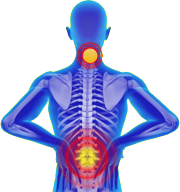 Tower to Tower by Pedal Power 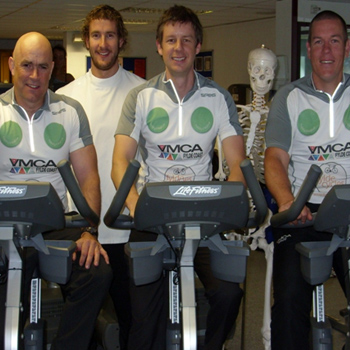 The YMCA cycle team comprising of Mike Vernon, Paul Reeves and Graham Oatridge formed part of a 50 strong group taking part in the Tower to Tower challenge organised by North West radio station ‘Rock FM’. The challenge raised over £30,000 for ‘Cash for Kids’ a grant making charity that raises money for disabled and disadvantaged children in the North West.

The final day of the challenge saw the team fight against torrential wind and rain to complete the last leg of the journey a 72-mile ride from Chester to Blackpool Tower. Battling on, the team cycled down the waterfront parade of Blackpool to be congratulated by charity representatives, organisers, Friends and Family.

“One particular part of the trip was like an SAS selection weekend, which involved cycling 100 miles to catch the Ferry at Caen in Normandy, taking a quick shower at a local hotel, packing your cycling gear ready to ride off the Ferry once back in the UK and then cycling another 100 miles to Oxford.  This was hard enough but the signage was poor at Caen and we ended up cycling an extra 10 miles!”

“The best part was when we reached Blackpool and people who realised who we were shouted encouragement and congratulations. Once we arrived at the Tower I thought it was really impressive that such a varied group of people, in terms of fitness levels, had made it all the way from Paris to Blackpool under their own steam.

The team would like to thank everyone who sponsored them and local companies Happy Creative, Fylde Autoparts and Beaverbrooks who agreed to Sponsor the teams shirts. 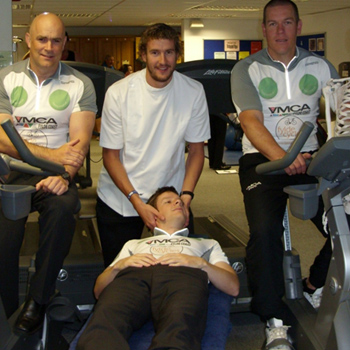